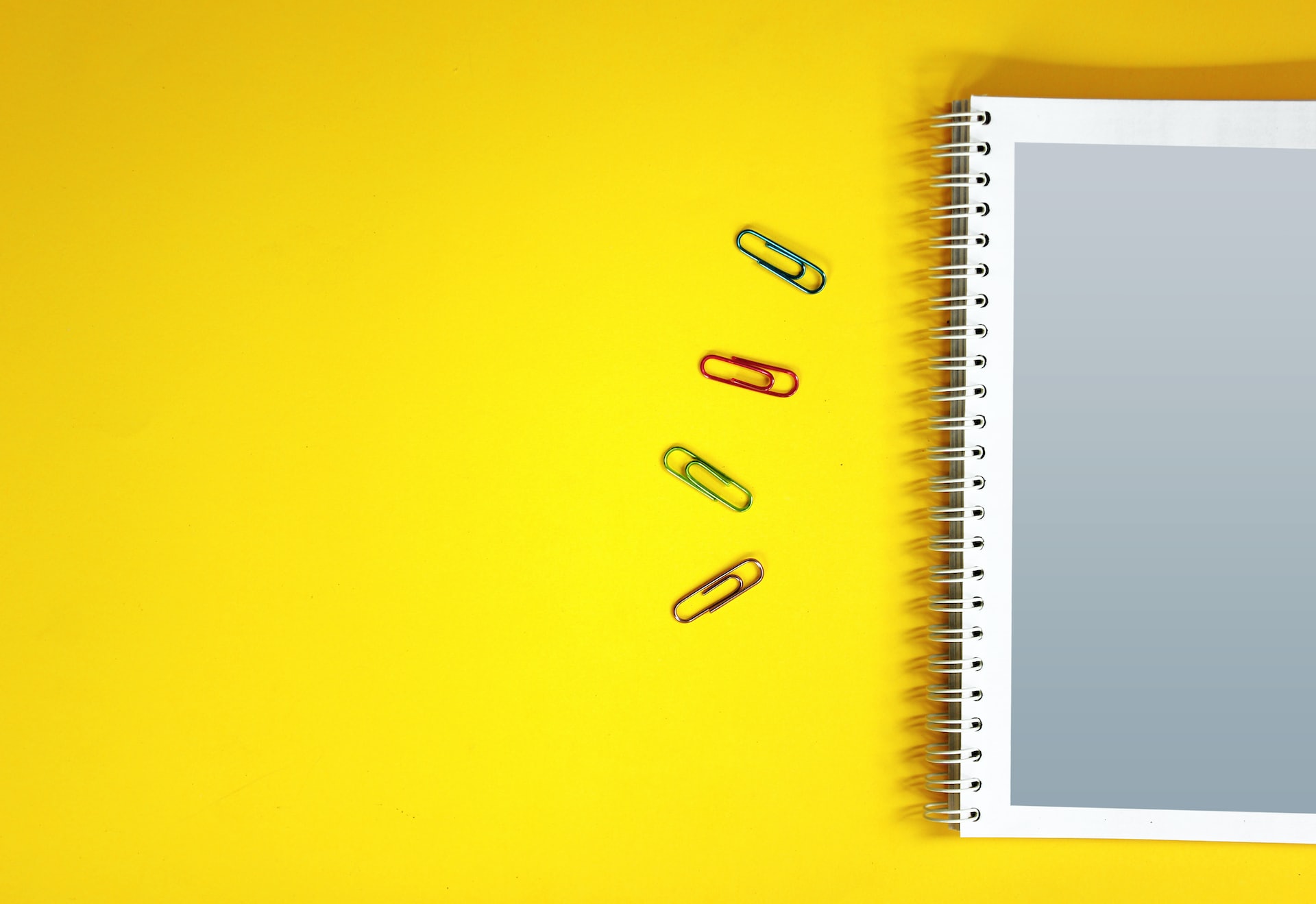 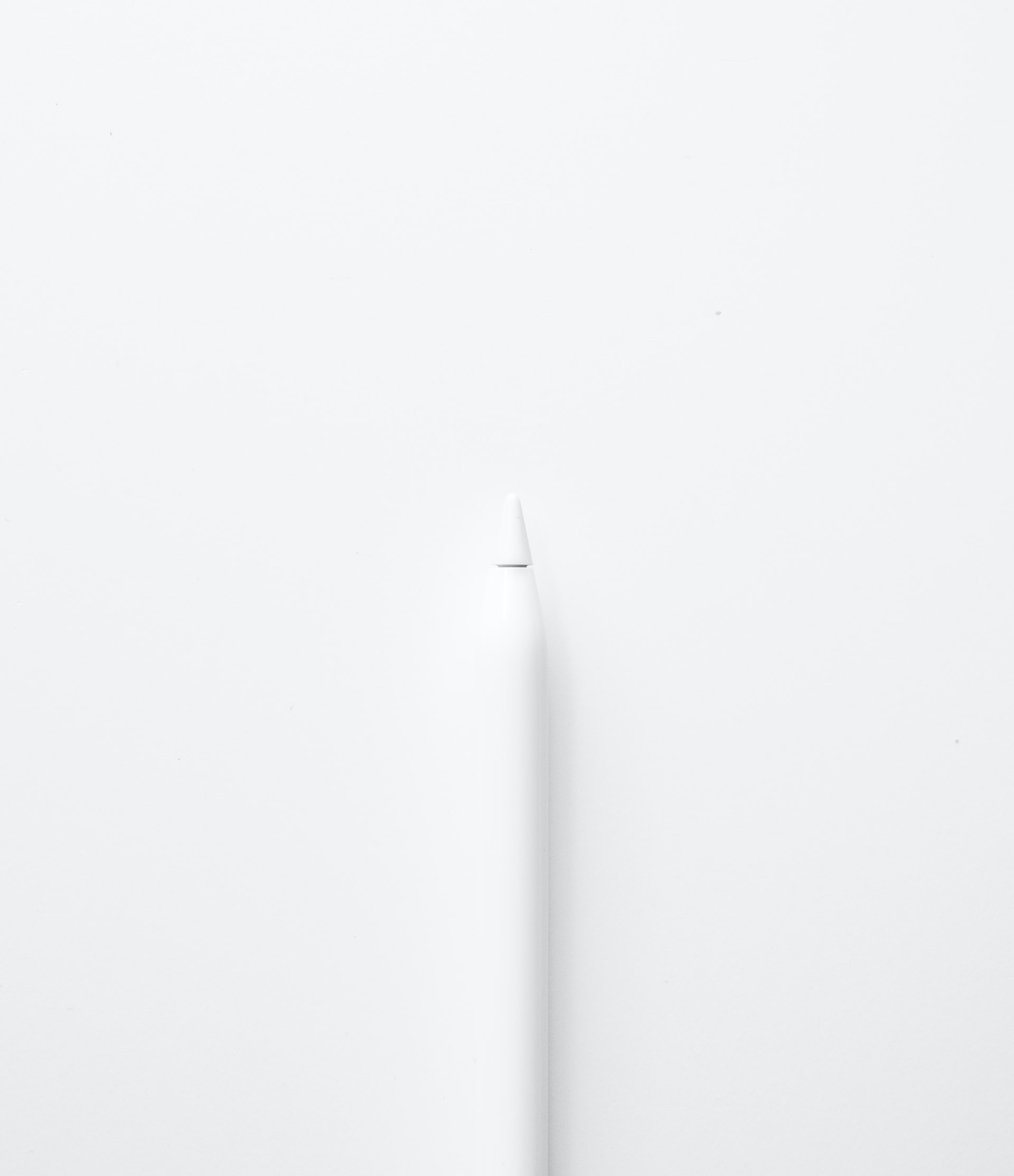 The evolution of third-party liability jurisprudence in India can be traced to enactment of the Fatal Accidents Act in 1855. Prior to that, fatal accidents were the subject of adjudication under the common law. The law only recognized fatalities; bodily injuries, both simple and grievous, were outside the scope of law.  The Motor Vehicles Act was passed in 1939 and subsequently amended several times.

Effectiveness of the Existing Legal Framework

The existing legal framework is grossly inadequate in the context of the rapidly growing number of claims. The capacity of roads has not kept pace with the number of vehicles, which is likely to double every five years for at least the next two decades. As a result, India has the highest rate in the world of accidents per 1,000 vehicles and a backlog of more than 1.5 million claims pending before tribunals. This backlog is likely to grow unless corrective measures are implemented quickly. One such effort has been to establish alternative forums for resolving claims. However, many claimants view the alternatives as an effort to deny them adequate compensation, and the legal system needs to be reformed to make alternative forums for resolving claims more attractive to claimants.

The cost of claims is rising for several reasons:
- Inflation
- Rising income levels, as compensation is linked directly to income of the victim
- Growing awareness that vehicle owners are liable for accidents involving property or individuals
- Significant increase in the average income of road users, resulting in a proportionate increase in compensation levels
- Improved life expectancy of road users, resulting in higher costs of claims
- Increasing cost of medical care for injury cases
- Increasing cost of claims management and litigation.

With the opening up of the market in 2001 and the entry of private insurance companies, there was clear recognition that price distortion in MTPL insurance had to be corrected without delay. The private insurers were unwilling to cover MTPL, and the state-owned companies were being saddled with almost the entire loss-making MTPL portfolio, causing severe overall underwriting loss to them. The TAC came under tremendous pressure to revise prices upward and to ensure that losses in this portfolio are equitably shared. The biggest handicap in arriving at rational and transparent pricing has been the absence of credible data to support and justify an almost 200 percent increase in the cost of MTPL insurance.

The first step in addressing the mismatch was for the regulator to collect and validate the requisite data. Since the insurers were not on identical technology platforms, the task of collecting and collating data in respect of millions of past polices and claims was indeed Herculean. After nearly two years of hard work and investment of significant resources, TAC was able to present only partial data that were considered to be a reliable sample for working out a rational pricing policy for MTPL insurance.

Calculation of Base Premiums for MTPL

Ideally, the pricing for any class of insurance business should be such that determined rates, when applied to the exposures underlying the risk being written, (a) provide sufficient funds to pay expected losses and expenses, (b) maintain an adequate margin for adverse deviation, and (c) produce a reasonable return on (any) funds provided by investors. Prices for insurance products are generally subject to regulatory review, and this review is often based on the regulatory standard that prices shall not be inadequate, excessive, or unfairly discriminatory between the risks of like kind and quality. These general principles of risk rating also apply to MTPL insurance. The base rates represent precise estimates based on reasonable and consistent assumptions.

The base premium method develops rates based on the following formula:

Motor insurance in India is priced as follows:

- There is total free pricing of motor own damage insurance.
- The rates for MTPL insurance are administered by regulations.
- The losses of the third-party liability segment are cross-subsidized.
- Commercial vehicle insurance is brought into the pool for third-party liability claims.
- Motor insurance is still available at 2–3 percent of the value of the vehicle, depending on the class of vehicle (the lowest rate in the world, where rates range between 5.5 and 7.5 percent).
- Third-party insurance primarily covers the liability of the owner. Liability of the driver is also included as a vicarious liability of the owner, irrespective of the number of persons allowed to drive the vehicle.
- The statutory legal liability is unlimited.
- For motor insurance pricing, class plans are used that consider variables such as use of the vehicle, horse power cubic capacity of the engine, passenger or carrying capacity, make and model of vehicle, and so forth.
- There is no concept of high-risk drivers having to pay higher premiums.
- A discount for a favorable claim experience follows the fortune of the insured, including own damage claims. Third-party liability claims are not factored into discounts on the base premium.
- Premiums are not raised to account for an adverse claim experience.
- Low-risk customers often wish to protect their assets more fully, whereas high-risk customers (especially the owners of older vehicles) often select bare-bones coverage needed to satisfy the legal requirements.
- There are no deductibles on claims

The provision for outstanding claims is computed separately for each claim involving a fatality based on the information available in respect of the victim’s age, income, and dependency in the event of fatality and, for injuries, based on the nature of the injury, expenses incurred for treatment, and loss of income, if any. Claims settlement costs, including investigation and litigation costs, are also provided for and included in the calculation of such provisions separately for each claim. For claims outstanding for more than one year

Reserve for Claims Incurred but Not Reported (IBNR)

There is generally considerable time lag in the occurrence of an MTPL claim and its submission to the insurer. More often than not, insurers receive advice in respect of accidents giving rise to MTPL claims only after the claimants have filed their claims with the tribunals. The time lag in most cases could be six to 12 months, particularly because Indian law does not provide for a statute of limitations for filing such claims before the tribunals. In order to ensure that such claims are included in the provisions made for the purpose so that final accounts at the end of each financial year reflect the true, fair, and reasonable position of the claims liability of the insurer, insurers are required to make adequate provision for claims incurred but not reported. Such provision is based on historical data of previous years, using statistical methodology to reflect an adequate provision on aggregation.

Reserve for Claims Incurred but Not Enough Reported (IBNER)

This reserve is made in addition to the reserve for claims incurred but not reported. This is essentially to reflect the difference between the actual claims paid and the provisions made earlier on the books, orphan claims, prematurely closed claims, and repudiated claims. The provision for both IBNR and IBNER is a percentage of net liability of outstanding claims based on previous experience as deduced from historical data.